Fresh off her triumphant Coachella — or rather, Beychella — performance as the first black woman to headline the festival and her announcement that she would be giving $100,000 in scholarships to HBCUs, it appears that Beyoncé still wants to pay it forward — this time, by showing some love to girls of Figure Skating of Harlem, an organization that aims to empower young girls by focusing on academic achievement in tandem with figure skating as an artistic discipline.

Queen Bey not only donated workout clothes and accessories to the Harlem nonprofit organization, but also featured the young skaters as models for Ivy Park’s Spring 2018 collection.

In a video clip for the campaign, one of the skaters eloquently describes her time on the ice as such: “The ice is my canvas, my blades are my paintbrush, I am the artist.”

See the girls of Figure Skating of Harlem in Ivy Park below. 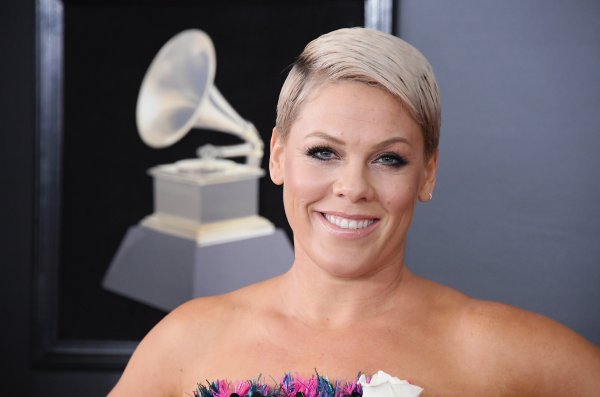 This Is People's Beautiful Issue Cover Star for 2018
Next Up: Editor's Pick