A human-like robot showed up at a pub on earth to freak some people out — and it worked.

The second season of Westworld, HBO’s epic sci-fi show about a theme park full of artificially intelligent “hosts” premieres Sunday, April 22. To get people pumped about the robot revolution, NOW TV built humans a new friend Fred, the “ultra-realistic” robot and planted him in a London pub where things proceeded to get strange. Like most Westworld “hosts,” Fred is a bit glitchy, and a generally ominous guy.

Unlike on the show, none of the pub patrons endeavored to use him for target practice or more indulgent pursuits. But it turns out Fred is a highly engaging conversation partner.

Watch below as people encounter the robot in this fun social experiment. 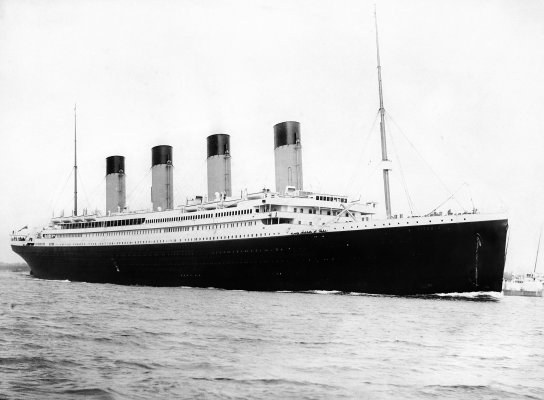 This Titanic Musical Went Downhill Right After the Iceberg Hit
Next Up: Editor's Pick