How Smoking Pot May Hurt the Teenage Brain

As access to legal marijuana continues to expand, both for recreational and medical uses, researchers say there are still plenty of unanswered questions about how increased use might affect the still-developing brains of adolescents and young adults.

Studies so far have found that marijuana can affect short-term thinking skills in adults, including attention, memory and other higher cognitive functions. In the latest review of the studies on younger people, scientists found similar effects, but also revealed some surprising hints about how lasting those effects might be.

In a study published in JAMA Psychiatry, J. Cobb Scott, an assistant professor of psychiatry at the Perelman School of Medicine at the University of Pennsylvania, and his colleagues analyzed 69 studies involving younger cannabis users. They found that compared to non-users, those who used marijuana frequently were more likely to have slightly lower scores on tests of memory, learning new information and higher level thinking involving problem solving and processing information.

But these effects seemed to wane if the users stopped using marijuana for about three days. “That was the biggest surprise,” says Scott. “There is biological plausibility that cannabis could cause changes in the brain that is still developing. But the abstinence data we have indicates that while those effects are detectable, they seem to go away after more than three days of abstinence.”

The study could not assess whether doses of medicinal marijuana led to similar changes in cognitive skills; the study only included recreational users, and Scott says that medicinal forms may vary from recreational forms of cannabis.

Scott notes that the results, particularly the findings about abstinence, shouldn’t be interpreted as absolving marijuana from potential cognitive deficits. “We can’t determine causality,” he says. “These results are another piece of the puzzle to consider in evaluating the risks versus potential benefits of cannabis. It’s not the final say, and we still have a lot to learn about the longer-term effects of heavy cannabis use on brain and behavior.” 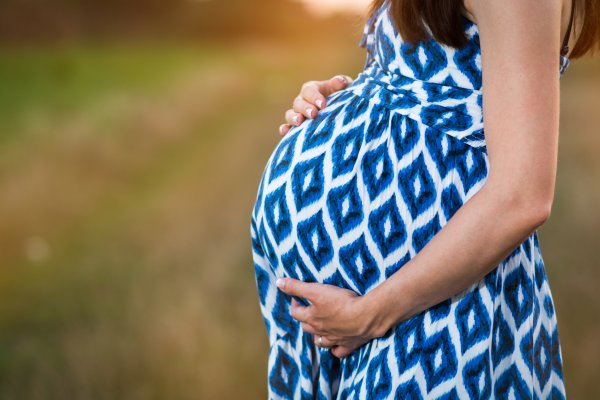 Taking Antidepressants During Pregnancy May Lead to Fetal Brain Changes
Next Up: Editor's Pick