The parents of two children killed at Sandy Hook elementary school in 2012 sued Alex Jones, the host of InfoWars, who had derided the shooting as fake and possibly staged by the government.

Leonard Pozner and Veronique De La Rosa, parents of Noah Pozner, filed a lawsuit against Jones, InfoWars LLC and Free Speech Systems LLC. In 2017, InfoWars accused De La Rosa of being an actor, rather than the parent of a child killed in the Connecticut mass shooting, according to the complaint.

“This conspiracy theory, which has been pushed by InfoWars and Mr. Jones since the day of the shooting, alleges that the Sandy Hook massacre did not happen, or that it was staged by the government and concealed using actors, and that the parents of the victims are participants in a horrifying cover-up,” the parents said. In one instance, Jones posted a video titled “Sandy Hook Vampires Exposed.”

“This case arises out of accusations by InfoWars in the summer of 2017 that plaintiff was lying about whether he actually held his son’s body and observed a bullet hole in his head,” Heslin said in his complaint. “This heartless and vile act of defamation re-ignited the Sandy Hook ’false flag’ conspiracy and tore open the emotional wounds that plaintiff has tried so desperately to heal.”

Both lawsuits were filed in state court in Travis County, Texas. Jones didn’t reply to a request for comment sent through his website. 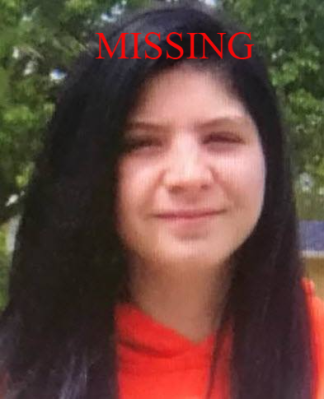