Canada has summoned home the families of diplomats from Cuba’s capital city, Havana, after a number of embassy workers have suffered from unexplained health problems.

Government officials issued the recall as 10 Canadians continue to show symptoms such as dizziness, nausea, and difficulty concentrating, the BBC reports. Some of those showing symptoms include minors.

According to a report by a Canadian medical specialist, the symptoms may be linked to a new kind of brain injury.

Twenty-one American diplomats suffered similar symptoms last year. Washington recalled its staff in September and issued a travel warning against Cuba. According to officials, those who appeared to recover from the ailments have seen the symptoms resurface, BBC reports.

The mysterious illnesses were originally believed to be caused by covert sonic attacks. An infrasonic or ultrasonic weapon can cause hearing loss and physical pain by emitting a sound not audible to a human ear within the vicinity of the victim.

Cuba has rejected these allegations. Foreign Minister Bruno Rodriguez of Cuba described the accusations as “political manipulation” in October, the BBC reports. Canada has also disregarded those theories. 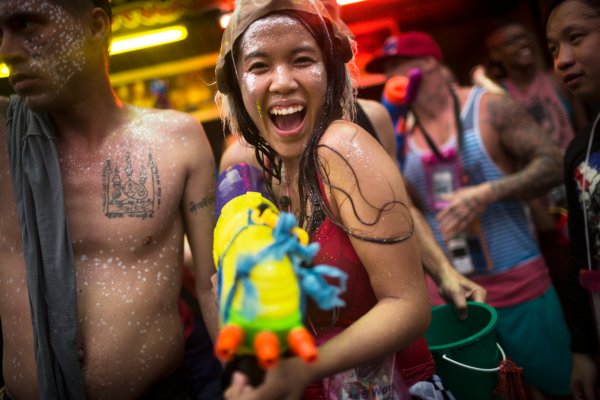