Do I Still Need to Worry About Zika?

Warmer weather signals the onset of vacations, destination weddings and—unfortunately—mosquitoes. Since the Zika virus emerged three years ago in the Americas, cases have declined, but many people wonder if they still need to consider the mosquito-borne disease when making travel plans.

“The bottom line is yes,” says Dr. Paul Mead, a medical officer in the CDC’s division of vector-borne diseases: Americans do still need to take precautions to protect against Zika. The CDC recommends that pregnant couples who live or travel to areas with Zika (a list that currently includes countries in Africa, Asia, the Caribbean, Central America, North America, South America and the Pacific Islands) should use condoms every time they have oral, vaginal or anal sex, or should abstain from sex altogether during the pregnancy—even if the pregnant woman’s partner does not have symptoms or feel sick. The CDC also advises against sharing sex toys. These precautions help protect against the devastating birth defects that have been linked to Zika.

But new research suggests some good news: that the window of sexual transmission for Zika may be shorter than previously thought.

In a recent study, researchers from the Centers for Disease Control and Prevention (CDC) reported that Zika may not remain in semen—which carries the virus longer than any other body fluid—quite as long as they believed. The study, published in the New England Journal of Medicine, looked at more than 1,300 semen samples from 184 men infected with Zika (samples were obtained twice per month for 6 months after illness onset) and found that while Zika virus fragments could be identified in many men’s samples, very few samples contained intact and infectious Zika virus. Having the whole virus—which is generally considered more infectious—appeared to be uncommon and only occurred in the first month after the men got sick.

Mead, a co-author of the study, says the CDC will use the report to re-evaluate current recommendations to prevent Zika transmission. But even if the length of time couples need to take precautions to prevent sexual transmission of Zika is reduced, Americans still need to be vigilant about Zika, especially if they are pregnant or trying to conceive.

It’s certainly possible that the CDC’s recommendations regarding sexual transmission and Zika could change, says Mead. In order to make guidelines for Americans, the agency analyzes all the currently available information, and when Zika started spreading, that wasn’t a lot. “We try to make the best decision based on whatever data there is and we try to make a reasonable decision,” says Mead.

When it comes to making decisions about attending events in destinations with Zika, doctors are likely to tell women and their partners to follow the CDC guidance, though one person’s appetite for risk may differ from another’s. Dr. Mary Jane Minkin, a clinical professor of obstetrics, gynecology and reproductive services at Yale University School of Medicine, says she refers people to the updated maps of where Zika is present in order to help them make travel decisions. “I think the best thing for people to do is to talk to their physician,” says Minkin—who adds that if a pregnant woman asked for her advice about attending a wedding in a place where Zika is spreading, she would likely tell her to consider skipping.

There are many other mosquito-borne diseases that people can contract, like dengue fever or chikungunya—which are spread by the same mosquitoes that carry Zika. Finding ways to protect against mosquito bites is always good public health practice. Because Zika is now endemic to the Americas, it’s likely that Americans are going to need to heed the risks for years to come. “An important thing to remember is that Zika’s consequences are devastating,” says Mead. 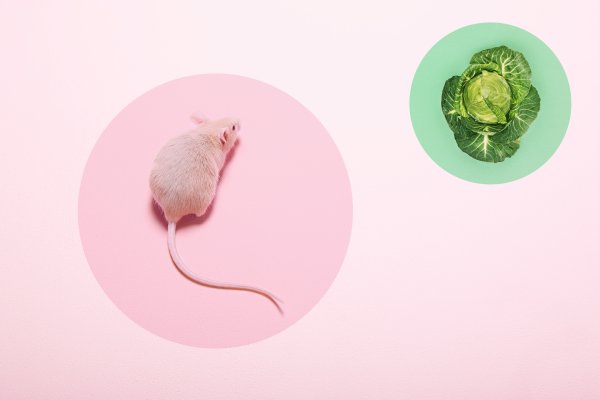 NYC Mice Are Carrying Antibiotic-Resistant Germs
Next Up: Editor's Pick