Suspect at Large After Binghamton University Student Stabbed to Death

A first-year Binghamton University student was stabbed to death on campus Sunday night in what investigators are saying “does not appear to be a random act.”

Joao Souza, 19, was stabbed at approximately 10:30 p.m. by a suspect described as “a light-skinned male wearing dark pants and a dark, Puma hooded sweatshirt.” The suspect remains at large, according to a statement issued by the university.

The stabbing took place in Windham Hall, according to a local news report that cites a Binghamton University alert.

Binghamton officials are contacting the victim’s family and will provide more details about what happened as they become available, according to the SUNY university’s website.

All classes at Binghamton University are canceled Monday, April 16 following the incident.

The school is offering counseling services for students, faculty and staff. Anyone who needs counseling is encouraged to call the Dean of Students office at (607) 777-2804. 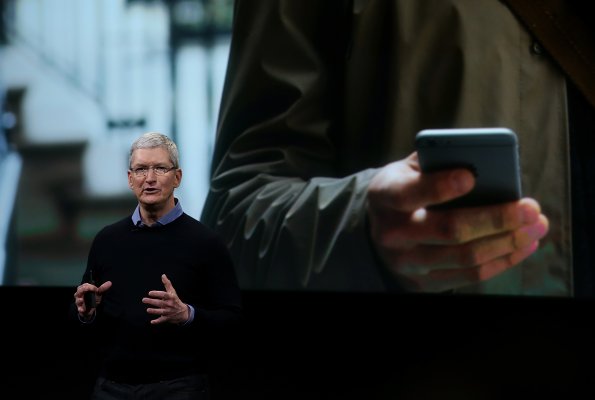