Mississippi drivers are most likely to be distracted by their phones while behind the wheel, according to data from Everdrive, a driving safety app that tracks users’ habits on the road.

Louisiana, Alabama, and Georgia follow closely behind, with phone use occurring during more than 40% of users’ trips in those states throughout 2017.

But there’s dangerous driving happening elsewhere in the country, too. Drivers in the northeast were the least safe overall when also considering non-tech-related behaviors, like speeding and hard braking.

Road safety appears to improve in states with laws that regulate drivers’ phone use. The states with the lowest amount of phone use while driving — Vermont, Oregon, Hawaii and Washington — have all banned the use of handheld devices behind the wheel.

Distracted driving claimed 3,477 lives and injured 391,000 people in 2015, according to the National Highway Traffic Safety Administration, or NHTSA. That data also factors in non-tech driving distractions, like eating or changing the radio station.

Everdrive’s results are based on data gathered from 300,000 of the app’s users. The study’s numbers may underestimate the actual amount of distracted driving going on, as people who use an app to track their safe driving habits may be predisposed to drive more safely.

Several technology companies are working on efforts to encourage safer driving. Apple’s latest iPhone update includes a “do not disturb while driving” mode that automatically disables incoming notifications when it detects the user is driving; AT&T offers a similar app called DriveMode. 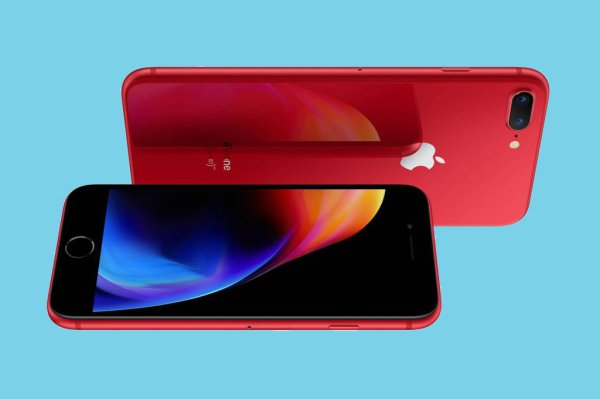