Puerto Rico is slowly recovering from another major blackout caused by a tree falling on a main supply line during a power restoration project.

The Washington Post reports that about 840,000 people were initially left without power, citing the island’s Electric Power Authority, which announced the disruption on Twitter. The company has since said most service should be resumed within a few hours.

Crews were reportedly clearing land in Cayey, a town in the island’s southeast, when the tree fell onto a line supplying the capital San Juan and several surrounding communities. The mountainous area was hard-hit by outages caused by Hurricane Maria in September of last year.

Puerto Rico, a U.S. territory home to more than three million U.S. citizens, suffered the biggest blackout in U.S. history after the devastating hurricane made landfall. The island’s power authority reported in March that about 100,000 people were still without service a full six months after the storm, according to CNN. 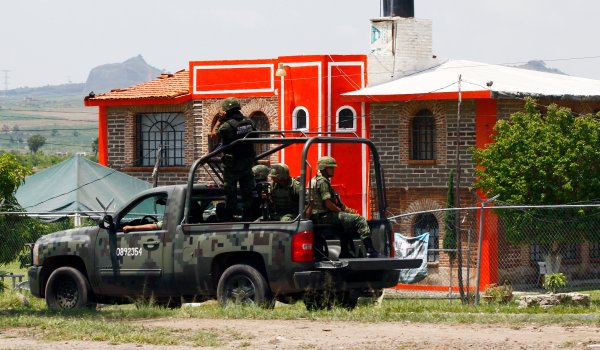