'One of the Hardest Parts of My Career to Date.' Nicki Minaj Discusses Drake and Meek Mill's Beef

Nicki Minaj blessed fans with not only two new singles (“Barbie Tingz” amd “Chun-Li”) off her upcoming new album, but a interview where the Queens rapper shared the challenges she faced when her ex-boyfriend Meek Mill and her close friend and fellow Young Money label rapper Drake had their infamous beef.

Minaj sat down with Zane Lowe for his Beats 1 radio show on Apple music where she discussed new music and what it was like to be caught in the middle of Meek and Drake’s feud, a period of time that she said was “one of the hardest parts of my career to date.”

Comparing her friendship with Drake to that of an old married couple who sometimes squabble, Nicki said that the beef put her in an impossible position.

“I did love both of them,” she said. “I couldn’t erase the love I had for my team, but I also couldn’t speak out. I felt imprisoned in that moment.”

Minaj also disclosed that she thinks her new music is the best she’s ever created and that she plans to go on tour later this year.

Listen to Nicki’s new singles and her full interview below. 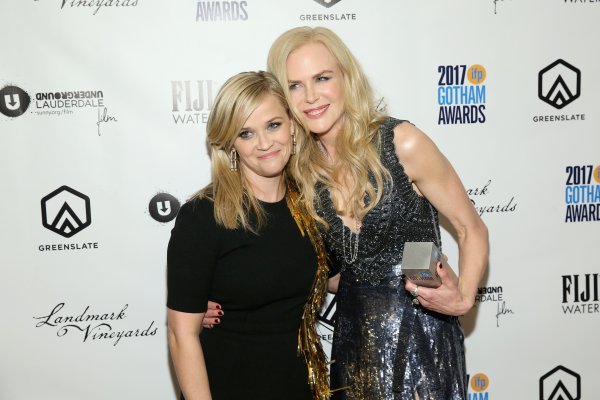