Nicole Kidman and Reese Witherspoon are back on the set of Big Little Lies, filming season two of the critically-acclaimed HBO hit. And people are thrilled about it. This time around, they’re joined by their previous costars — Laura Dern, Zoë Kravitz and Shailene Woodley — as well as the incomparable Meryl Streep, who is stepping in to play Kidman’s mother-in-law.

But it’s the behind-the-scenes action that’s bringing fans nearly as much joy as the thought of the finished product. In particular, Witherspoon’s latest Instagram post from set, which shows her and Kidman along with the very fluffy (and appropriately-named) Jolly the dog, has sparked an outpouring of happiness amongst followers of the two actors. (As for Jolly? “He has the best hair of all the cast,” Witherspoon noted of the well-groomed pup.)

Not only are both of the actresses costars on the show, they have also been recently vocal advocates for the Time’s Up movement and for issues like advancing opportunities for women’s stories in Hollywood.

Big Little Lies season two is expected to begin streaming on HBO sometime in 2019. Until then, we await more updates featuring Jolly. 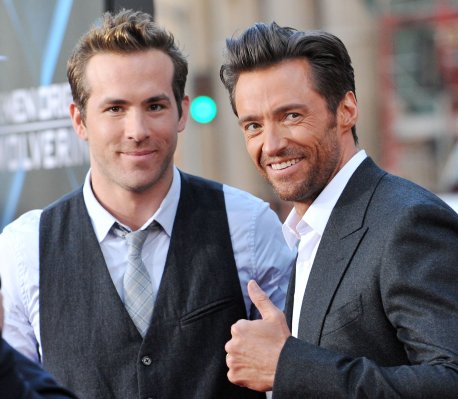