The New Ocean's 8 Trailer Has the Internet Ready to Rob

With less than two months to go until Ocean’s 8 finally hits theaters, a new trailer for the hugely-anticipated heist flick has fans ready to pull of their own high-stakes caper.

And with a trailer showcasing all of its leading ladies’ talents, the Internet is of course feeling the power of the all-woman crew. “Every Ocean’s 8 trailer I watch convinces me that I wasted this life by not being a jewel thief,” tweeted writer Anne T. Donahue.

“I’m having trouble deciding which con artist I want to ‘be’ most,” added journalist Zach Johnson.

Ocean’s 8 will be released on June 8. Watch the full trailer above and see more reactions below. 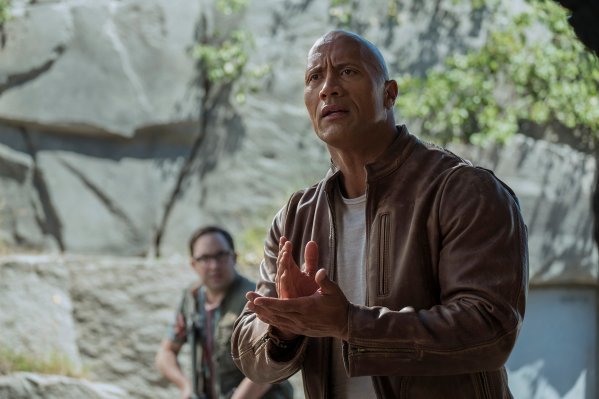 Review: Rampage Has Dwayne Johnson. But That’s Not Enough to Save It
Next Up: Editor's Pick