President Donald Trump has nominated the first African-American woman for promotion to general in the U.S. Marine Corps.

Col. Lorna M. Mahlock will be promoted to the rank of brigadier general, if confirmed, the U.S. Department of Defense announced on Tuesday. Mahlock is currently the deputy director of Operations, Plans, Policies, and Operations Directorate at Marine Corps Headquarters in Washington.

According to her LinkedIn profile, Mahlock has served in Germany, worked in the Office of Legislative Affairs and served in Okinawa, Japan.

Women make up just 8% of the Marine Corps, but Gen. Glenn Walters, the assistant commandant of the Marine Corps, has said that number is set to rise, ABC News reports. The Marine Corps has a historically poor track record in attracting African-American and female applicants to its ranks, and in 2012 launched a campaign to increase its diversity, The New York Times reported.

The Marine Corps welcomed its first female infantry officer (who wished to remain anonymous) last year, after she became the first woman to complete military occupational specialty (MOS) training. The Pentagon made all combat jobs available to female applicants for the first time three years ago.

In January, Anna Mae Hays, the U.S. military’s first female general, died at the age of 97. She served in three wars, first in the jungles of India during World War II, in Korea and lastly in Vietnam. 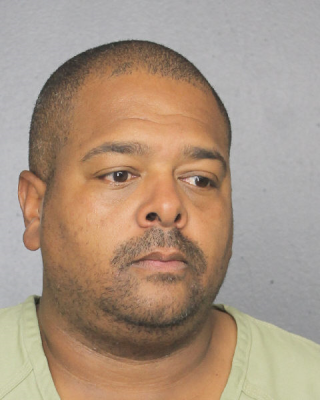 A Parkland Teacher Was Arrested After Leaving a Loaded Gun in a Public Bathroom
Next Up: Editor's Pick