In Jakarta and the neighboring province, police found thousands of bottles and plastic bags containing the bootleg mix, which was sold for around 20,000 rupiah ($1.45) per bag, according to Reuters.

Indonesia, the largest Muslim country in the world, levies heavy taxes on alcohol, prompting some to make their own liquor. While bootleg home brews have occasionally been linked to fatalities, this is the deadliest instance reported in years. In 2016, 36 people reportedly died after drinking a homemade batch of alcohol.

“This is a crazy phenomenon that has caused tremendous loss for the public in the past week,” deputy national police chief Syafruddin told Reuters.

“We must trace it to the roots, who the masterminds are and the distributors,” Syafruddin said.

Police have detained around a dozen men who are suspected of making and selling the liquor. 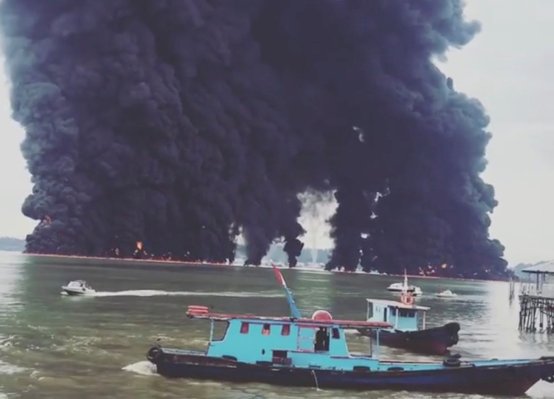