After making than more than $15 million in its first three weeks on the market, the iPhone version of hit video game Fortnite has out-earned Candy Crush Saga, Clash of Clans and Pokémon Go.

The hugely popular battle royale sandbox game has roped in more than 40 million players across multiple platforms, including PlayStation 4, Xbox One, and — as of its beta release in mid-March — iOS. From casual gamers, to celebrities (like Drake), to video-game streamers on Twitch, everyone seems to want in on Fortnite’s action.

Mobile revenue for Fortnite surpassed $15 million worldwide between March 15 and April 6, according to mobile analytics firm Sensor Tower. During the first week of April — when Fortnite became widely available to all iOS users — players spent $6.4 million while playing Fortnite. By comparison, players spent $5.8 million on Candy Crush Saga, $4.1 million on Clash of Clans and $2.7 million on Pokémon Go during that same timeframe.

Even though the latter three mobile apps are much older than Fortnite, the game is expected to maintain its popularity, especially when it becomes available for Android in the near future. Last week Fortnite was the most downloaded free app on iOS. 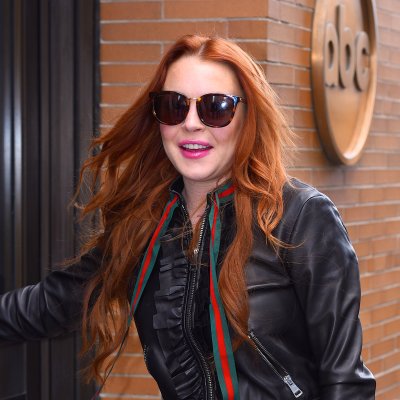