The internet’s latest meme fascination has come from the unlikeliest of sources — an English farm museum’s Twitter account.

The Museum of English Rural Life, a museum and archive in Reading, England that’s devoted to the history of farming in the English countryside, went viral last week after its official Twitter account began posting pictures of chubby animals like sheep and pigs accompanied by wry captions that were distinctly meme-like in nature.

As might be expected, the funny tweets were an absolute hit with the internet, with one of the tweets in particular receiving over 95k likes and close to 27k retweets.

The museum soon realized that there was definitely a market for farm art memes and leaned into its craft.

This wasn’t the only institution to realize that Twitter is definitely a space for jokes; the Monterey Bay Aquarium also caught some Twitter attention with some memes of its own. 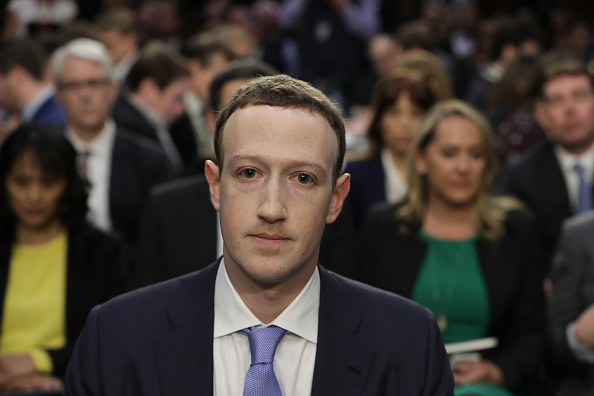 Mark Zuckerberg's Testimony Is Bringing Out the Internet's Best Facebook Jokes
Next Up: Editor's Pick