As you may be able to guess, the game involves sending a crew helmed by Kimmel’s Cousin Sal out to Los Angeles’s Hollywood Boulevard to gather a group of strangers, and try to figure out which of them has taken advantage of California’s legalization of recreational marijuana.

The three contestants included Angela, a tourist visiting from Louisiana, Jasmin, a laid-back woman from New York, and a nearly-nude Austrian performance artist who goes by “Candy Ken.” Kimmel studied each of the contestants’ eyes and asked them a few simple questions before coming to his conclusion. While we don’t want to spoil anything, Kimmel’s guess is spot on. The giveaway? When the person couldn’t remember the name of the movie they just saw.

Not content with one round, Kimmel’s next group starred Joel, a visitor from North Carolina, and a set of Australian twins named Matt and Dillon. “You could have been Matt Damon, so it could have been worse, right?” joked Kimmel, poking fun at his longtime frenemy. Watch the video above to see the game unfold. 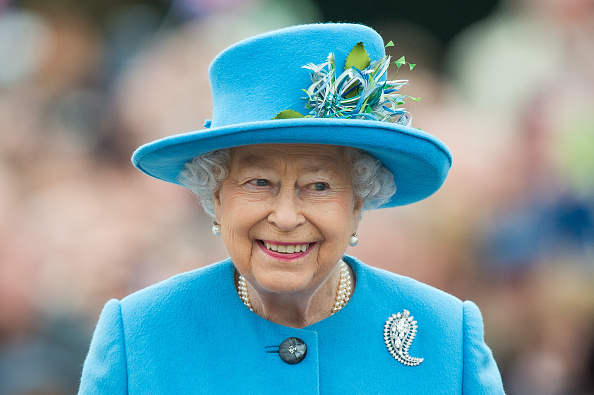 Queen Elizabeth Got Cheeky With This Joke About Trump and Obama
Next Up: Editor's Pick