Bots May Be Behind Two-Thirds of Links Shared on Twitter, a New Study Finds

A Twitter logo is seen on a computer screen on Nov. 20, 2017.
Jaap Arriens—NurPhoto/Getty Images
By Laignee Barron

As many as two-thirds of the tweeted links to the Internet’s most popular websites were shared by bots, according to a new report by the Pew Research Center. The study was limited to 1.2 million tweets from English language users sharing links to 2,315 websites.

Around 90% of the links to pornographic content were tweeted by bots. Bots also proved to be far more prolific sharers when it comes to news. The 500 most-active suspected bot accounts were responsible for 22% of the tweeted links to popular news and current events sites over the six-week study period. By comparison, the 500 most-active human users were responsible for just 6% of tweeted links to news outlets.

“The results illustrate the pervasive role that automated accounts play in disseminating links to a wide range of prominent websites on Twitter,” the Pew researchers said.

Read more: This Self-Care Twitter Bot Is Here to Try to Make Your Online Life Healthier

But that’s not necessarily a bad thing, they added. Bot accounts are not limited to trolls, spammers and fake news purveyors. Netflix, the New York Times and the Metropolitan Museum of Art all operate automated accounts.

While there has been some concern that bots may be used to flood social media with partisan content, the researchers found no evidence of political bias correlated with the links shared by the bots, which split fairly evenly between seemingly liberal (41%) and conservative (44%) content.

“Automated Twitter accounts actually share a higher proportion of links from sites that have ideologically mixed or centrist human audiences – at least within the realm of popular news and current events sites,” the report said. The authors added that the truthfulness of the content was not examined. 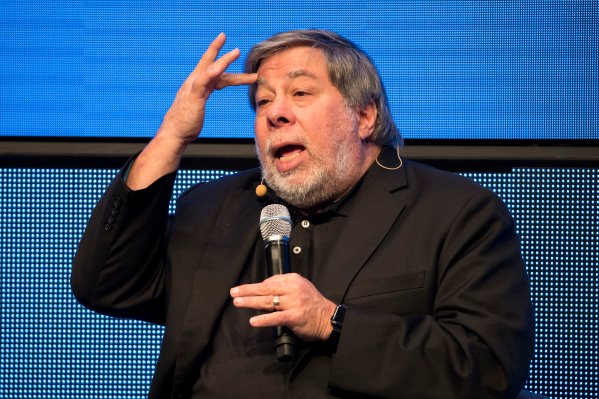 'You Are the Product.' Why This Apple Co-Founder Is Closing His Facebook Account
Next Up: Editor's Pick