The internet’s latest meme obsession is so hilarious even celebrities are getting in on the fun. The meme, which riffs on a quote oft (and incorrectly) attributed to Marilyn Monroe that states: “If you don’t love me at my worst then you don’t deserve me at my best,” features a diptych of someone who’s seen better days on the left next to a picture of the same person living their best life on the right.

The meme was made for celebrating people’s come-ups and the inevitability that some days are better than others, so it should come as no surprise that some celebs are taking advantage of their public evolutions and career progressions as a way to have a little fun at their own expense.

Mariah Carey would like everyone to know that her best is definitely her The Emancipation of Mimi era.

While Tyra Banks proved that she can turn on a smize on even her worst days.

Paris Hilton revisited her early-aughts self to create her own meme.

And Mindy Kaling had the perfect response to a meme that referenced her early days as Kelly Kapoor on The Office. 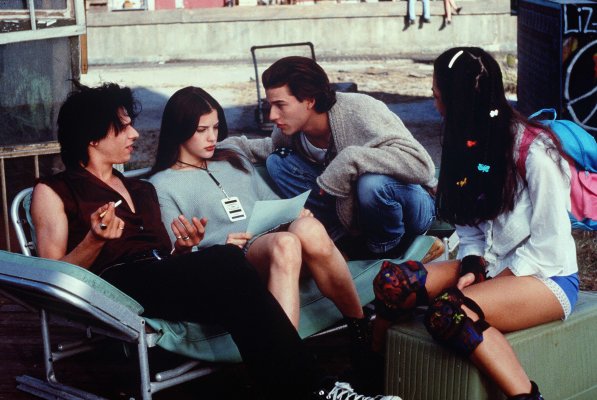 Why the Internet Will Never Stop Celebrating Rex Manning Day
Next Up: Editor's Pick