Michelle Obama speaks on stage at MUSE New York 2018 at the One World Observatory on February 27, 2018 in New York City.
Photo by Ryan Emberley—Getty Images for Klick Inc.
By Lisa Marie Segarra

“I always sort of felt like the eight years that Barack was president, it was sort of like having the good parent at home. You know, the responsible parent, the one who told you to eat your carrots and go to bed on time,” Obama said during a discussion at the Simmons Leadership Conference in Boston, USA Today reported.

Obama continued the metaphor by explaining what kind of parent she think Trump represents.

“And now perhaps we have the other parent in the house,” Obama added. “People thought it would be ‘fun’ to have Trump in charge because we can eat candy all day and stay up late and not follow the rules.”

She also touched on Hillary Clinton’s failed candidacy, whom she helped campaign for, noting Clinton “wasn’t perfect, but she was way more perfect than many of the alternatives.” Obama also added that she was uninterested in running for office herself. 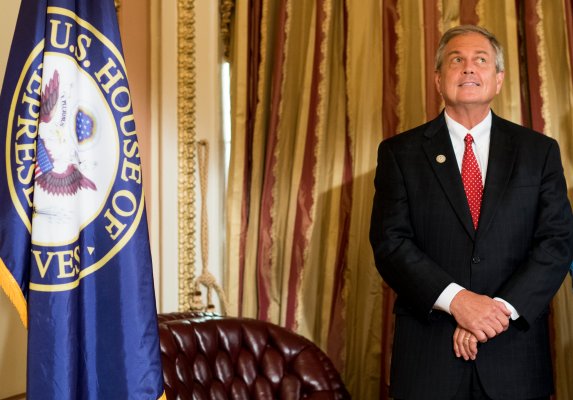