Ellen DeGeneres Played Basketball Against Kobe Bryant and Ice-Cube. And She Won

While Ellen DeGeneres might be known for the sweet dance moves she has on her eponymous show, she showed off some serious moves in another department: basketball.

DeGeneres challenged Kobe Bryant and Ice Cube to a game of 2-on-2 basketball, Battle of the Sexes style, against her and NCAA champion and Notre Dame student Arike Ogunbowale during a clip from The Ellen DeGeneres Show released Friday.

It might seem that the 5-time NBA Championship winner and 2-time Finals MVP Bryant and Big 3 basketball league founder Ice Cube would easily take the game. But thanks to Ellen’s excellent defensive playing and Ogunbowale’s shooting skills, Team Ellen emerged from the game triumphant.

That isn’t to say that it wasn’t a challenge, however. As Ellen said, out of breath after her win: “This is an exhausting game.”

Watch the full game below. 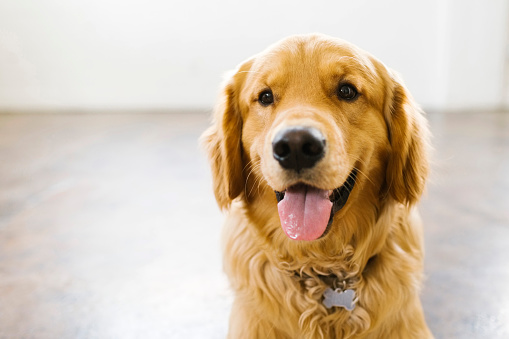 These Service Dogs Spent the Day at Disneyland and It Was the Purest Sight to Behold
Next Up: Editor's Pick