On one hand, you have Mason Ramsey, also known as “Walmart boy,” and “Yodeling Kid,” who became a viral sensation this month after yodeling his way through a heartbreak ditty at his local Walmart. On the other hand, you have a resurfaced clip of Prince Harry making a rapid exit from an interview set up at a military base while serving in Afghanistan.

The 2013 video of Prince Harry, which started popping up on Twitter earlier in the week, quickly caught on as a meme about hanging out in the club: When your favorite song starts playing, you will stop at nothing to be in the mix with your friends, all other commitments — like interviews — falling by the wayside.

The boy yodeling at Walmart, too, has inspired many to create their own musical mashups, capitalizing on his pure a cappella vocals. This yodeling boy EDM remix is particularly popular, for example.

But when you put the Prince Harry “in the club” meme and “yodeling kid” together, what do you get? You end up with Prince Harry hearing Mason’s dulcet chords and booking it to find the young talent. Observe the peak meme mashup of spring 2018 so far:

Others have taken the liberty to pair Prince Harry’s urgency with their own preferred club bangers, which is what launched this meme’s popularity to begin with. 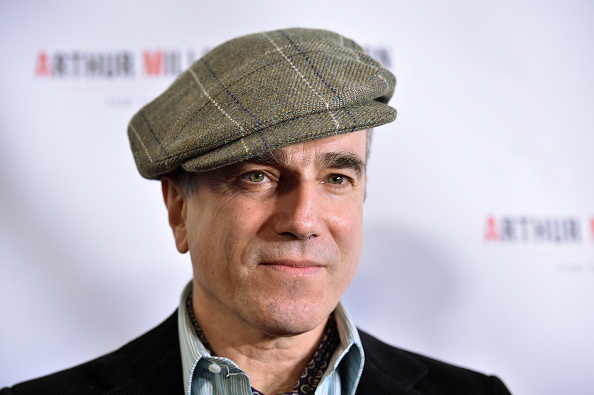 Daniel Day-Lewis Was Spotted Using a Flip Phone and the Internet Can't Handle It
Next Up: Editor's Pick