Facebook’s second-in-command says the company expects to uncover additional violations of users’ personal data, just two days after it announced that the Trump campaign-linked data-mining firm Cambridge Analytica had accessed the information of as many as 87 million people.

“I’m not going to sit here and say that we’re not going to find more because we are,” Sheryl Sandberg, Facebook’s chief operating officer, told NBC’s Savannah Guthrie in an interview that aired on the Today show Friday.

In the interview, Sandberg’s posture was defensive, stressing that the social media giant “cared about privacy all along.”

“But I think we got the balance wrong,” she told Guthrie. “I think we were very idealistic and not rigorous enough and then there’s the possible misuse. What we are focused on is making sure those possible use cases get shut down.”

Guthrie pressed Sandberg for an explanation as to why Facebook “took so long” to address the Cambridge Analytica data breach, which was first reported in 2015.

“We thought that the data had been deleted,” Sandberg said.

But she conceded that Facebook “should have” notified users of the breach. Sandberg’s remarks come days before Mark Zuckerberg, the company’s founder and chief executive officer, is scheduled to testify before Congress amidst the fallout from the data scandal. 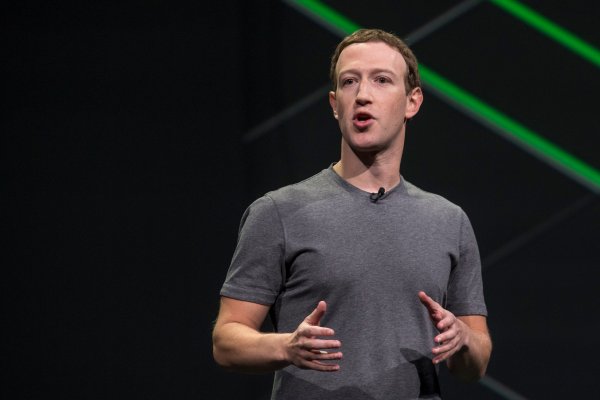