If You Want an Ad-Free Facebook You're Going to Have to Pay for It, Says Sheryl Sandberg

In an interview with NBC News on the Today Show, Sheryl Sandberg said that if users want to opt out of Facebook’s data-driven advertisements they would have to pay for it.

“We don’t have an opt-out at the highest level,” Sandberg, Facebook’s chief operating officer, said in the interview on Friday. “That would be a paid product.”

Facebook has been mired in recent scandal over the revelation that Cambridge Analytica, a data-mining firm that worked for the Trump 2016 campaign, may have obtained the data of tens of millions of users. According to Facebook’s most recent numbers, as many as 87 million users may have had their data accessed.

Facebook does not sell or giveaway user data, but “our service depends on your data,” Sandberg told NBC.

Sandberg has given several interviews acknowledging Facebook’s mismanagement of the data breach. “It is definitely the case in 2016 that we were behind and we didn’t understand that kind of election interference,” Sandberg said. “We thought that the data had been deleted, and you’re right, we should have checked.”

In another interview with Bloomberg TV, Sandberg said the social-media giant was “systematically looking at all the ways Facebook data is used.”

Facebook CEO Mark Zuckerberg is set to testify before Congress about Facebook’s “use and protection of user data” on Apr. 11. 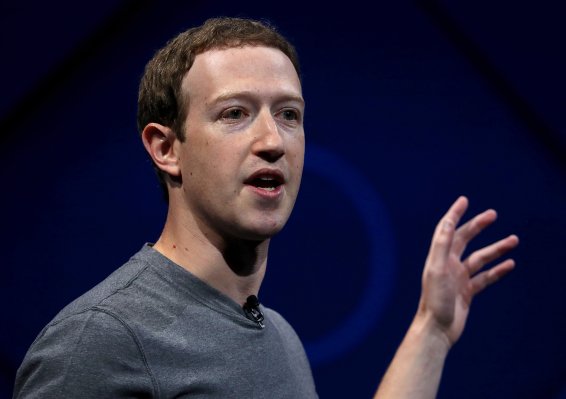 Mark Zuckerberg Defends Facebook After a Controversial Memo Called for Growth At All Costs
Next Up: Editor's Pick