A large truck splashed its entire cargo of canola seeds onto a Canadian highway after it slammed into an overpass at full speed on Wednesday.

According to Quebec 511, the truck had its bed raised, causing the vehicle to lose its cargo in a fantastic explosion of canola seeds as it crashed into an overpass on Highway 40, near Repentigny, a suburb of Montreal, halting traffic on both sides of the highway. While the truck was severely damaged, luckily no one was injured.

Following the accident, Transports Québec also took down a pedestrian bridge over Highway 40 as a “preventative measure,” but CBC reports that the highway reopened as of Thursday morning. 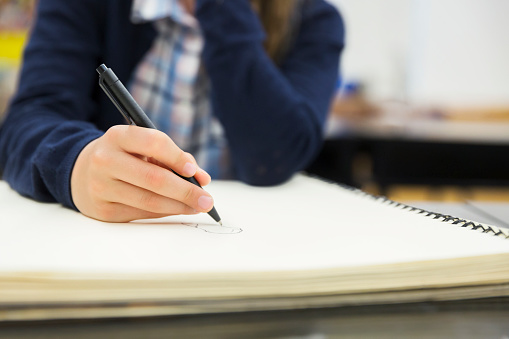 The Internet Can’t Stop Laughing at This 9-Year-Old Girl’s Cartoon Captions
Next Up: Editor's Pick