A Wave of Teacher Activism Is Sweeping Red States

The teachers who flooded the Oklahoma state capitol by the thousands this month had the same message for lawmakers as did teachers in Kentucky and West Virginia when they recently walked out of classrooms as part of what some experts are describing as an unprecedented wave of activism.

“I think we forgot for a while how important it is to use our voice,” says Alicia Priest, head of the Oklahoma Education Association, which is calling for pay raises and a reversal of education cuts. “We’ve got to fund our classrooms, and if that takes stepping out of our schoolhouses, our maintenance buildings, our bus barns, our cafeterias, to make this happen, then that’s what we’ll do.”

It’s no coincidence, says Jon Shelton, a University of Wisconsin–Green Bay assistant professor who has studied the history of teacher strikes, that these recent labor actions are making headlines in politically conservative states. “In red states, you’ve seen the deepest cuts, and you combine that with a commitment by the GOP and by Republicans not to raise taxes under any circumstances,” Shelton says. “I think teachers in those states are fed up with austerity. They’re fed up with disinvestment in public schools.”

Oklahoma Governor Mary Fallin signed a bill on March 29 giving teachers an average raise of $6,100, funded by taxes on cigarettes and motor fuel as well as oil and gas production–the state’s first major tax hike in nearly 30 years. But teachers say it’s not enough to make up for years of stagnant wages. Those in Oklahoma, West Virginia and Arizona–which rank among the worst states for teacher pay, per the National Education Association–have spoken out about working second jobs and using their own money for classroom supplies. In Kentucky, where teachers aren’t eligible for Social Security benefits, protests have focused on pensions.

Facing growing class sizes, outdated technology and underfunded programs, teachers also say they’re frustrated by budget cuts. Some states are trying to get ahead of the wave–New Mexico, which also ranks among states with the lowest teacher pay, passed a raise in March–but teachers who have rallied in Arizona could be next to formally strike, and Shelton thinks teachers in some blue states could follow. 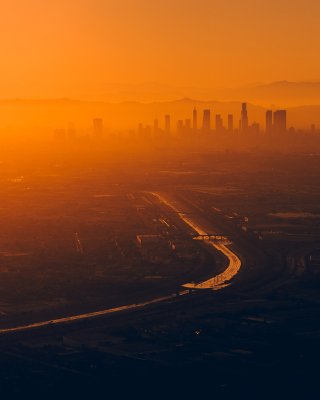 Scott Pruitt's Rollback of Emissions Standards Is a Big Deal. Here's Why the Rollout Fell Flat
Next Up: Editor's Pick