Wide receiver Julian Edelman #11 of the New England Patriots smiles as he walks toward the sideline prior to a preseason game on August 25, 2017.
Nick Cammett—Diamond Images/Getty Images
By Katie Reilly

An observant social media user and New England Patriots player Julian Edelman might have helped prevent a school shooting, after a threat appeared in a comment on the wide receiver’s Instagram account last month.

“I’m going to shoot my school up watch the news,” someone wrote in a comment on a photo posted by Edelman on March 25 — the day after hundreds of thousands of people marched in Washington, D.C. to call for an end to gun violence following a spate of school shootings.

Edelman soon received a message from an Instagram user warning him about the threat. “Dude, there is a kid in your comment section says he s going to shoot up a school, i think you should alert the authority,” the message said, according to a screenshot published by the New York Times.

Edelman said he thought of the 17 people who were killed in the Feb. 14 shooting at Marjory Stoneman Douglas High School.

“With the emotions of what happened, and I have a kid now, I said, holy Toledo, what is going on?” Edelman told the Times, crediting the Instagram user who notified him of the threat.

“Thankfully, this kid said something,” Edelman said. “We’re going to send him something, a care package, just for his work. He’s the real hero.”

Edelman’s assistant searched through his comments for the threat and called police, who then traced the comment to an address in Port Huron, Mich. When Port Huron police arrived at that address, they found a 14-year-old boy — who they said admitted to making the threat — and two rifles belonging to his mother, the Times reported.

The boy was taken to a juvenile-detention center and charged with making a false report of a threat of terrorism, the Times reported. 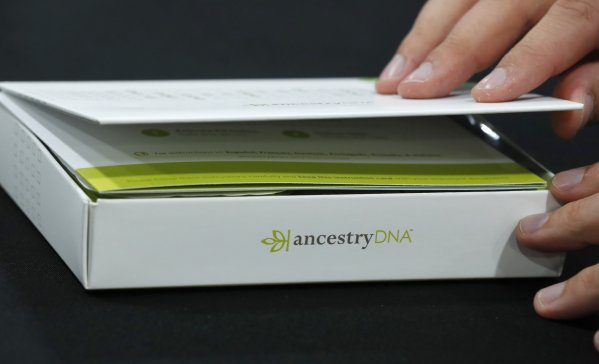