While some chatterers, ex-staffers and public officials both foreign and domestic are wont to describe President Donald Trump as a child, a test of that evaluation is nearly at hand. The Washington Post has reported that, in the negotiations for a Robert Mueller–Donald Trump interview, the special counsel’s team told the President’s lawyers that Trump is a “subject” of their inquiry — not a “criminal target.” The Post said the President is happy to learn that. But if Trump thinks he’s safe, he is seriously mistaken.

Recall that Trump fired James Comey after the then–FBI Director refused to tell the President he wasn’t a “target” of the Russia investigation. It is doubtful that Trump then focused on the technical meaning of “target,” in terms of a criminal investigation.

In Justice Department speak, a “target” is virtually already in the soup. Prosecutors already have substantial evidence linking such a person to a crime, making said person a “putative defendant” in a forthcoming criminal indictment. In other words, if you are a “target,” it’s time to sit down and talk about plea bargains. Period.

Being a “subject,” however, is no commendation either. It means the prosecutors have evidence you did something “within the scope” of their grand jury investigation. It means they are looking at you hard, but haven’t made their minds up yet. It means you had better hire an excellent lawyer, and you had better think about your options in dealing with the investigators. It means you do not know how thin the divide is between you and prosecution. That’s a boundary crossed by many.

Will President Trump submit to an interview with Mueller’s team? They have already told the President’s lawyers they want to talk to the President. And whatever they do, Mueller is going to write a report about what they have found.

There has been much speculation about whether Trump will speak with Mueller. Some of his lawyers have strongly urged he refuse to do so. His lawyer, John Dowd is said to have quit because Trump insists on saying he wants to do it, despite Dowd’s advice to the contrary. Any interview will be a fraught experience for Trump. His answers may well be provable as criminal lies, or offer confirming evidence that might put him or his family in trouble. After all, the man has zero reputation for truth-telling and almost no knowledge of what his interrogator knows. And the greater a witness’s ego, the more risk he faces.

This all leads to the question: Is Mueller’s statement that the President is only a “subject” designed to induce Trump to talk? Is this akin to offering up a sweet to get a child to go to the dentist?

Furthermore, the distinction between “subject” and “criminal target” may be virtually meaningless in this circumstance. Indeed, Mueller may already have enough evidence to charge Trump with a crime, but may have decided it would violate Department of Justice (DOJ) guidelines to indict a sitting president. The first such DOJ opinion was rendered in 1973 when our team, representing Vice President Spiro Agnew, argued our client could not be indicted while in office. Solicitor General Robert Bork disagreed, but in doing so, opined the President was immune from indictment while the Vice President was not. It’s certainly possible that Mueller might see Trump as guilty of criminal conduct, but nevertheless not a “putative defendant.” At least not now.

Regardless, any sense of optimism coming out of the White House because of the Mueller announcement is either naive or disingenuous. 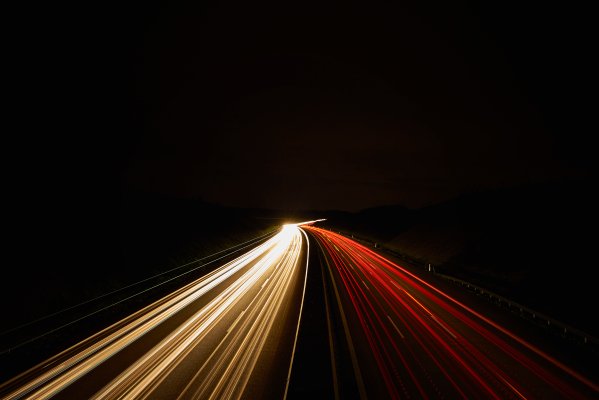 Why the Next Driverless Car Crash Victim May Not Be Able to Sue
Next Up: Editor's Pick