Participants applaud during a rally to override Gov. Jay Nixon's veto of a gun bill on the south lawn of the Missouri State Capital in Jefferson City, Mo., Wednesday, Sept. 11, 2013.
Orlin Wagner—AP
By Katy Steinmetz

For the second time in as many years, both chambers of the Missouri legislature have passed bills to nullify federal gun laws. The House version of the “Second Amendment Preservation Act” declares all federal laws “invalid” if they “infringe on people’s rights to keep and bear arms” and gives residents the right to sue federal agents who try to enforce federal statutes. The Senate version states that such federal agents could be subject to a year in jail and a $1,000 fine.

Don’t expect either version to hold up under legal scrutiny.

“It’s just grandstanding by state legislators, trying to make a statement about state rights,” says Robert Mikos, a law professor at Vanderbilt University who specializes in the intersection of state and federal laws. “These are non-starters from a legal perspective. A state has no power to nullify federal law.” If such a measure became law, he says, it would likely face immediate legal challenges.

Missouri Governor Jay Nixon, a Democrat, vetoed state lawmakers’ similar effort last year. That legislation was passed at a time when many states were rushing to nullify federal gun laws, afraid that the push for gun control following the the tragic Sandy Hook school shootings could lead to a broader crackdown on gun use and ownership. Then, as now, legal experts pointed to the Supremacy Clause of the Constitution, which states that federal laws “shall be the supreme law of the land.” Nevertheless, Missouri lawmakers tried, and narrowly failed, to override Nixon’s veto.

Mikos calls the latest Missouri effort “ridiculous,” though he notes that Congress has given state law the right to supersede federal law in a certain areas−which is why people generally don’t have a tough time purchasing drug paraphernalia like bongs, for instance, even though they’re technically illegal on a federal level. Washington is not likely to give states carte blanche on all gun-related issues anytime soon. 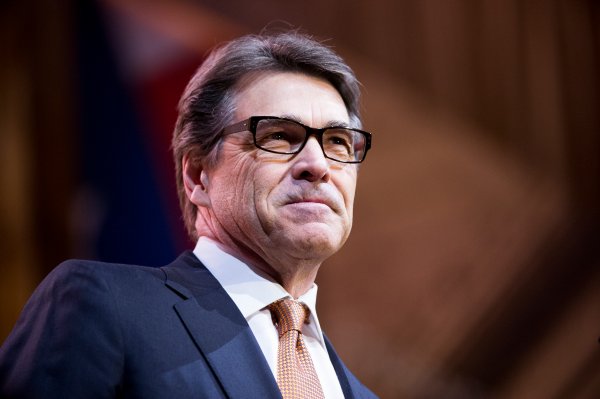