If you thought the guests in season one of Westworld were ill-mannered, then you may want to shield your eyes when Shogun World is introduced in season two.

Thanks to the new trailer for HBO’s critically acclaimed sci-fi western, we now know the feudal Japan-inspired park that was first teased in the show’s season one finale is definitely going to be an upcoming plot point. And according to new details HBO released Tuesday on its fake Delos Destinations marketing site, Shogun World is apparently a doozy of an experience.

“For those for whom Westworld is not enough, the true connoisseur of gore can indulge their fantasies with the slash of a katana,” the site description reads. “Modeled after Japan’s Edo period, Shogun World offers a chance for guests to embrace their inner warrior, in a landscape of highest beauty and darkest horror. Let your true self take shape in the land where self-discovery is an art form.”

Shogun World, which some fans originally guessed was going to be called Samurai World, is one of six new Delos Incorporated-owned parks that is set to play a part in the Westworld saga. 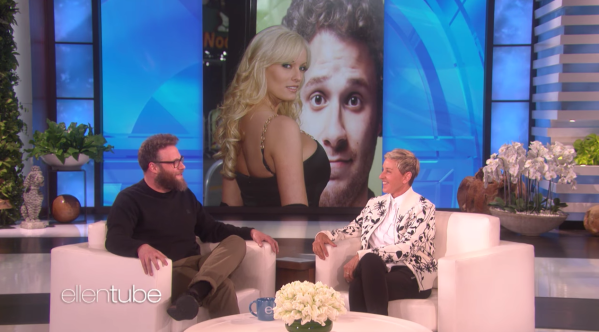