Taylor Swift Surprised Fans with a Return to Her Nashville Roots

For Taylor Swift, Easter weekend was filled with music — and a throwback to her early days as an artist at Nashville’s Bluebird Cafe. The Reputation singer shared a photo of her nostalgic music set on Monday, mentioning that she has a long history with the venue.

“I played there for the first time when I was 14,” she noted; Swift is now 28. “There were bunny ears and [drinks] this time, thanks to Craig Wiseman.” (Wiseman, a country songwriter, was the evening’s headline performer who invited Swift to be his surprise guest on Saturday night.)

According to local reports, about 40 guests got to see Swift play acoustic versions of hits like “Shake It Off” — and gamely knock back some whiskey while she was at it. Swift has been keeping a low profile of late, but is set to kick off her Reputation stadium tour in May, with openers Camila Cabello and Charli XCX.

While Swift is best known as one of pop’s reigning artists today, she of course started her career as a country singer, moving to Nashville when she was just 14 and writing early songs like “Tim McGraw” there, which feature a country twang. (She was discovered by her label head Scott Borchetta after playing the Bluebird Cafe, in fact. He also made it to the Saturday night show.) She progressively evolved into mainstream pop over the course of albums Red and 1989, and the rest is history. 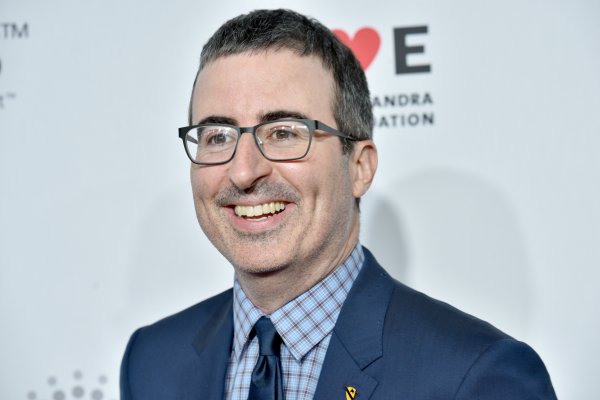