The first episode of Silicon Valley, HBO’s new comedy about the tech industry, is currently available free on YouTube.

HBO posted the 30-minute Silicon Valley episode to its YouTube channel on Monday, which it also did for this season’s first episode of Girls. That way, people who don’t have a subscription to HBO GO–or their parents’ password–can catch a glimpse of the new series.

Many HBO GO users had trouble watching Sunday night’s season premiere of Game of Thrones as the site kept crashing due to a high volume of viewers. A similar situation occurred during the True Detective season finale.

HBO is a subsidiary of Time Warner, the parent company of TIME. 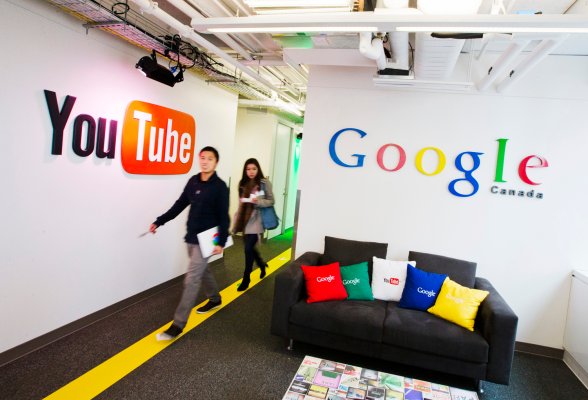