People Have Amazing Prince Jokes Because It's Actually Snowing in April

April Fool’s Day might have been Sunday, but it’s definitely no joke that despite the spring season, much of the Northeast was hit by a small snowstorm.

The timing of the storm was not lost on Prince fans, who quickly took to social media to declare that “sometimes it snows in April,” a reference to the iconic musician’s song of the same name that appeared on his 1986 album, Parade and was featured in his film, Under the Cherry Moon. This spring storm inspired a slew of jokes, memes, and in some cases, fond tributes on social media to the late artist, who also passed away this month in 2016.

Noted Prince fan and close friend of the Purple One Spike Lee took to his Instagram to declare that Prince was right about the weather in April.

While this Twitter user reflected on Prince’s untimely passing with the bittersweet lyrics from the song.

This Prince fan pointed out that snow in April is a conclusion that a Minnesota native like Prince would have.

While another suggested that the surprise snowstorm might be a message from the late artist himself.

Even Minnesota’s Star Tribune got into the spirit by using the song to give the weather report. 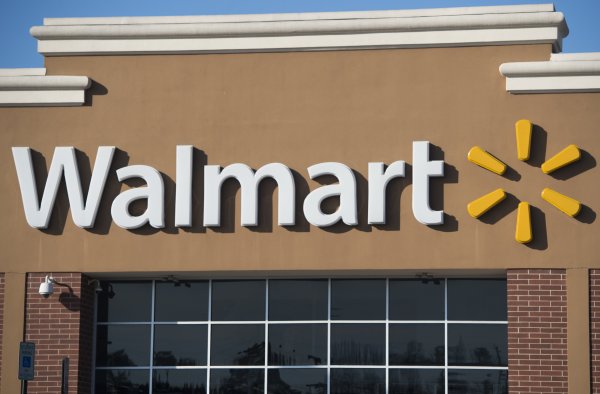 The Internet Has Fallen Hard For This Boy Yodeling at Walmart
Next Up: Editor's Pick