California Coffee Shops Will Warn Customers About This Possibly Cancer-Causing Chemical. Here's What to Know About It

A judge ruled in March that coffee sellers in California should post warnings about a potentially cancer-causing chemical found in the beverage.

The chemical, acrylamide, is produced during the coffee bean roasting process, as well as when sugars and amino acids found in other foods are cooked at high temperatures. It’s one of 65 chemicals included in a California law that requires businesses to warn consumers if they may be exposed to substances associated with cancer, birth defects or other reproductive issues.

While the decision — which at this point is just a preliminary ruling, and may still be challenged in court — relates specifically to coffee, consumers are actually exposed to acrylamide from numerous sources. Here’s what to know about the chemical.

Is acrylamide in other foods?

Acrylamide is a byproduct formed when sugars and amino acids naturally occurring in starchy foods, such as potatoes and cereal grains, are cooked at high temperatures, according to the American Cancer Society. Acrylamide is particularly likely to be produced when foods are fried, baked, broiled or roasted, according to the ACS. The chemical can be found in potato chips, french fries, baked goods, snack foods, breads and even some baby foods.

Acrylamide, which is also made during some industrial production processes, is also found in non-food sources such as cigarette smoke, caulk, food packaging and some adhesives, the ACS says.

Does acrylamide cause cancer?

Despite the ruling in California, the science around acrylamide and cancer is inconclusive.

While some animal research has shown that acrylamide can cause DNA damage that may lead to a heightened risk of cancer, the evidence is much less clear in humans. Based on the research, “there are currently no cancer types for which there is clearly an increased risk related to acrylamide intake,” according to the ACS.

Nonetheless, based on animal findings, the National Toxicology Program says acrylamide can “reasonably be anticipated to be a human carcinogen,” and the Environmental Protection Agency has deemed it a “probable human carcinogen.”

At this point, it’s only safe to say there’s an association between acrylamide and cancer — more research is necessary to know if it actually causes the disease.

Are other sources of acrylamide regulated?

Some California fast food restaurants began posting acrylamide warnings related to potato products in 2007. A handful of chip and french fry manufacturers also agreed to reduce the levels of acrylamide in their products under a separate settlement. In March 2016, the Food and Drug Administration released guidance for manufacturers regarding acrylamide in food, but it did not impose mandatory limits.

Coffee does contain antioxidants, which may help protect the body against potentially cancer-causing molecules called free radicals, according to the Mayo Clinic. Some compounds in coffee may also combat inflammation, which plays a part in many chronic diseases, including cancer.

That said, the research around coffee and cancer is mixed. Some studies have found protective benefits associated with the beverage, while others have highlighted it as a potential cancer risk factor. (A 2016 study, for example, said all hot beverages may be a trigger for esophageal cancer.) At this point, it’s not possible to rule with complete certainty one way or the other.

Should I stop drinking coffee?

Despite the controversy around java and acrylamide — and coffee and cancer in general — research has shown that drinking coffee may reduce your risk of developing type 2 diabetes and heart disease. It may also boost your longevity.

At least until more conclusive research is completed, each coffee drinker must weigh the possible risks and benefits for herself. 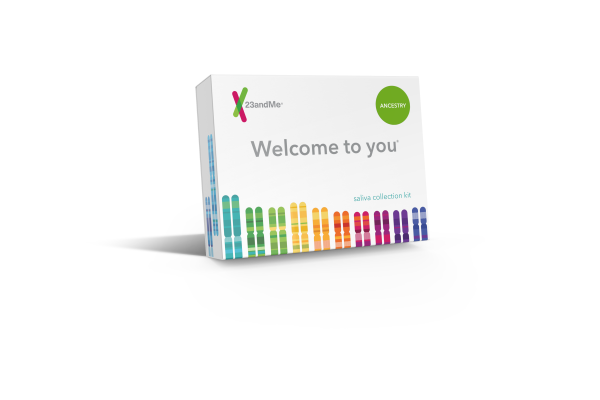 You Can Now Order an At-Home Genetic Test for Breast Cancer. But Should You?
Next Up: Editor's Pick