A controversial memo written by a top Facebook insider is causing a ruckus inside and outside the company as it continues to deal with the fallout from the Cambridge Analytica scandal and its handling of users’ personal information more broadly.

The memo, written by Facebook Vice President Andrew “Boz” Bosworth in 2016 and titled “The Ugly,” argues that Facebook’s goal should be connecting people even if it “costs a life by exposing someone to bullies” or “someone dies in a terrorist attack coordinated on our tools.” The memo, originally viewable only to Facebook employees, was obtained by BuzzFeed News.

Facebook CEO Mark Zuckerberg quickly responded to the memo’s publication, arguing its contents do not reflect the company’s true ethos.

“We’ve never believed the ends justify the means,” Zuckerberg said in a statement to BuzzFeed News. “We recognize that connecting people isn’t enough by itself. We also need to work to bring people closer together. We changed our whole mission and company focus to reflect this last year.”

Zuckerberg also said the Bosworth is “a talented leader who says many provocative things,” and that the memo is something “that most people at Facebook including myself disagreed with strongly.”

Bosworth himself walked back the memo, saying in a tweet that “I don’t agree with the post today and I didn’t agree with it even when I wrote it.” Instead, he characterized the note as an effort to surface “hard topics” for internal discussion among Facebook employees.

Bosworth’s memo was first published one day after a Chicago man was shot and killed in an incident streamed on Facebook Live, the company’s livestreaming platform. 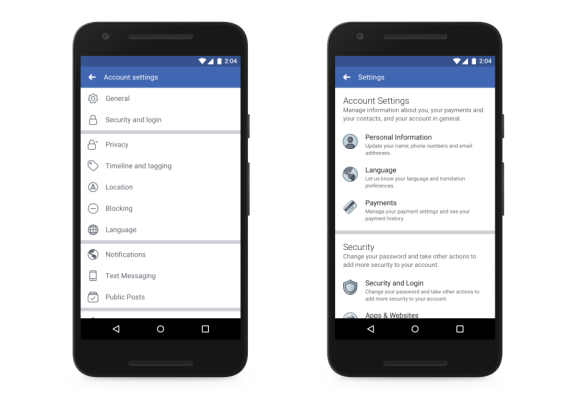