Russia's Ambassador Says Relations With the U.S. Are the Worst He Can Remember

The Russian ambassador to the U.S. said Friday that U.S. relations with Russia are at their lowest point in his memory after both countries expelled each other’s diplomats in an escalating dispute over the poisoning of an ex-Russian spy.

“It seems to me that atmosphere in Washington is poisoned — it’s a toxic atmosphere,” Ambassador Anatoly Antonov told Today show anchor Savannah Guthrie. “I don’t remember such [a] bad shape of our relations.”

The diplomatic fallout follows Russia’s alleged poisoning of an ex-spy in the United Kingdom earlier this month. That incident prompted the U.S. to expel 60 Russian diplomats and close the Russian consulate in Seattle. Russia replied by expelling the same number of U.S. diplomats.

The U.K. has said that the victims were hit with a Soviet-era nerve agent likely produced in Russia. Prime Minister Theresa May challenged the Russian government to provide an alternate explanation.

Antonov also denied Russian involvement in the 2016 U.S. presidential election. The U.S. intelligence community has concluded that Russia sought to sway the election in favor of President Trump. 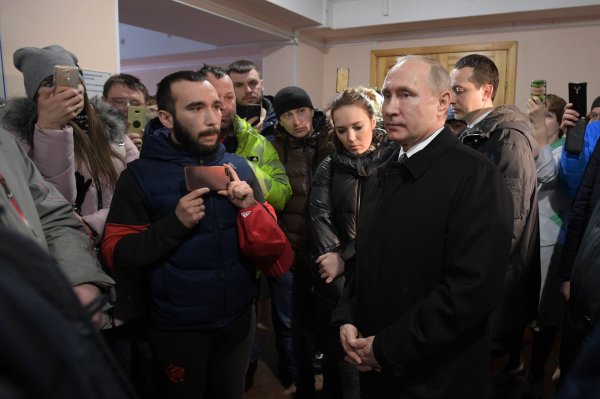