Oklahoma Teachers Just Got a $6,100 Pay Raise. They're Going to Strike Anyway

Edmond school counselor Wendy Joseph, left, cheers with other supporters of the teacher pay raise during a rally at the state Capitol in Oklahoma City on Feb. 12, 2018.
Sue Ogrocki—AP/REX/Shutterstock
By Katie Reilly

Oklahoma lawmakers passed a bill Thursday giving teachers a $6,100 raise on average, but educators in the state — who rank among the worst paid in the country — are still planning to strike on Monday, demanding higher raises and more education funding.

The Oklahoma strike comes weeks after a statewide strike by teachers in West Virginia, which lasted 9 days and ended in a deal granting 5% pay raises to teachers and other state workers. In Arizona, thousands of teachers rallied at the state capitol on Wednesday, calling for a 20% pay raise and more funding per student.

The Oklahoma bill, HB1010XX, raises taxes on cigarette sales, fuel and lodging in order to fund the raise for teachers — an increase of 16 percent on average, Oklahoma Gov. Mary Fallin said in a statement Wednesday. She touted the change as “the largest teacher pay raise in the history of the state” and planned to sign the bill Thursday afternoon, regardless of plans for the teacher strike to proceed.

“I applaud the bipartisanship shown in the Senate tonight and in the House of Representatives earlier this week by passing House Bill 1010XX,” Fallin said Wednesday. “Those voting yes answered the call from the public by voting teachers a pay raise and putting the state on a solid foundation for the future.”

But the Oklahoma Education Association is calling for a $10,000 increase in teacher pay over three years, a $5,000 pay increase for support professionals over three years and the restoration of millions of dollars in education funding that had been cut from the budget in recent years.

“While this is major progress, this investment alone will not undo a decade of neglect. There is still work to do to get this legislature to invest more in our classrooms. And that work will continue Monday, when educators descend on the capitol,” Alicia Priest, president of the Oklahoma Education Association, said in a Facebook video Wednesday.

Oklahoma ranks among the worst states when it comes to education funding and teacher pay. According to a National Education Association ranking of 50 states and the District of Columbia, Oklahoma placed 49th for average teacher salary in 2016, with only Mississippi and South Dakota falling lower on the list. Oklahoma was also ranked 47th in expenditures for public K-12 students per student in 2016, according to the National Education Association.

“This package does not overcome the shortfall that has caused four-day weeks, overcrowded classrooms that deprive kids of the one-on-one attention they need,” Priest said in the Facebook video. “We must show up on April 2. We must keep fighting for everything our students deserve.” 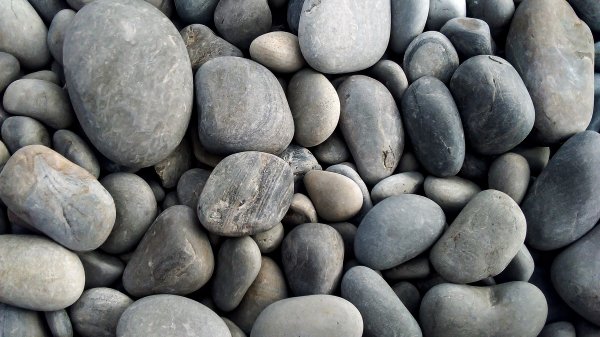 This School District Is Arming Its Classrooms With Rocks in Case of a School Shooting
Next Up: Editor's Pick