On March 25, 2015, Saudi Arabia launched airstrikes on Yemen, abruptly escalating a civil war into a regional conflagration. Yemen was already the poorest country on the Arabian Peninsula even before the Saudis intervened, with U.S. support, to halt the military progress of a rebellious tribe that had taken over the capital city, Sana’a. Three years later, the fighting has produced no clear winner and is what the U.N. calls “the worst man-made humanitarian crisis of our time.”

The Saudi-led coalition–including the U.S., the UAE and France–sent warplanes to strike targets inside Yemen in support of President Abdrabbuh Mansour Hadi’s government. Hadi inherited his rocky presidency from the late Ali Abdullah Saleh, a deposed strongman who later attempted to topple his successor by aligning with Houthi insurgents, members of a minority group of Shi’ite Muslims backed by Iran. Hadi had fled Yemen after the rebels overran Sana’a the previous September.

War has continued to rage, and U.N.-sponsored peace talks have collapsed. Human-rights groups have decried the Saudi-led coalition’s dropping of U.S.-made cluster munitions, including at a funeral in October 2016, while the insurgents’ assaults have become increasingly audacious. On the war’s recent third anniversary, seven ballistic missiles were fired at Saudi Arabia, with three directed at Riyadh, the capital city. At least one civilian died.

Some 15,000 Yemenis have been killed or injured since fighting began, and millions of those still alive are threatened by famine, acute malnutrition, forced displacement and preventable diseases like cholera. In March, UNICEF warned that a new outbreak of the disease, which affected more than 1 million Yemeni children in 2017, was likely to hit soon unless the world made “a huge and immediate investment” in preventing it–an effort that, as the war enters its fourth year, has yet to begin. 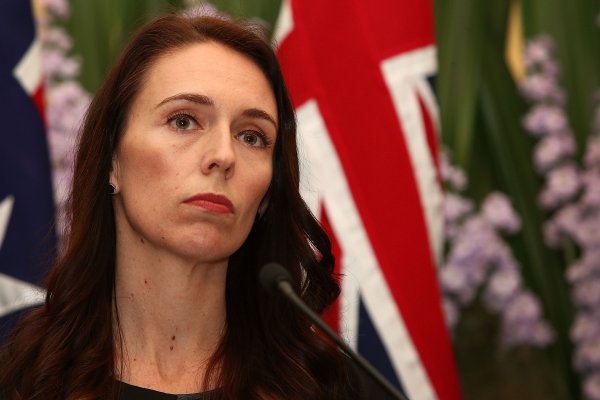