After failing to locate any Russian intelligence agents of its own to expel in the wake of a nerve agent attack on an ex-spy in Britain that has been blamed on Moscow, New Zealand has vowed to prohibit entry to any Russian diplomats kicked out by other countries, Prime Minister Jacinda Ardern announced Thursday.

Western countries’ relations with Moscow have soured after Britain blamed the Kremlin for the attempted assassination of former double agent Sergei Skripal. Acting in solidarity with Britain, more than two dozen allies have announced plans to toss out Russian diplomats in the largest expulsion since the Cold War.

New Zealand however, has not announced kicking anyone out, earning the tiny Pacific nation criticism from its allies in the West. Ardern initially responded by saying her government could not find any Russian spies at the embassy in Wellington to expel.

Returning to the issue in an apparent effort to join the collective action, Ardern said that she would ask her Western allies for the names of their expelled Russians, and would ban them from her country, too.

“The perception is that the original response wasn’t strong enough and therefore they’re trying to make up for it,” Robert Ayson, a professor of security studies at New Zealand’s Victoria University, told Reuters. “It does look like a bit of scramble.” 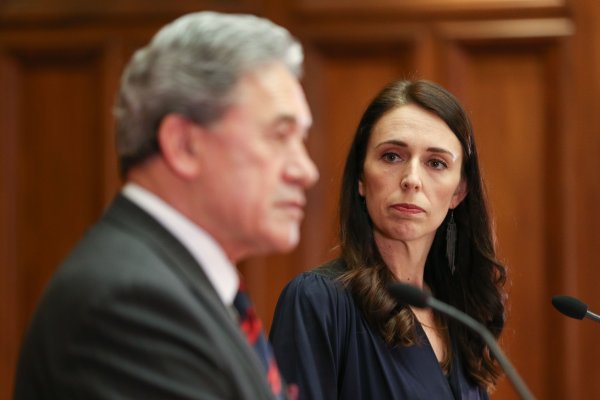