Adm. Ronny Jackson Is the Latest Military Leader Trump Has Tapped for a Top Job

President Trump on Wednesday fired Veterans Affairs Secretary David Shulkin and announced on Twitter that he would nominate Ronny Jackson, the White House physician, to the post.

Jackson, a Navy rear admiral, has been a White House physician since 2006, first becoming physician to the president under Barack Obama in 2013.

Shulkin’s firing is the latest in a series of recent staffing shakeups in Trump’s White House. And Jackson’s appointment is the latest example of Trump hiring a high-ranking officer for a top position in his administration.

Jackson first appeared in the spotlight in January while holding a long press conference in which he discussed Trump’s physical and mental health. He began his active duty naval service in 1995 at the Portsmouth Naval Medical Center in Virginia, according to his U.S. Navy biography. 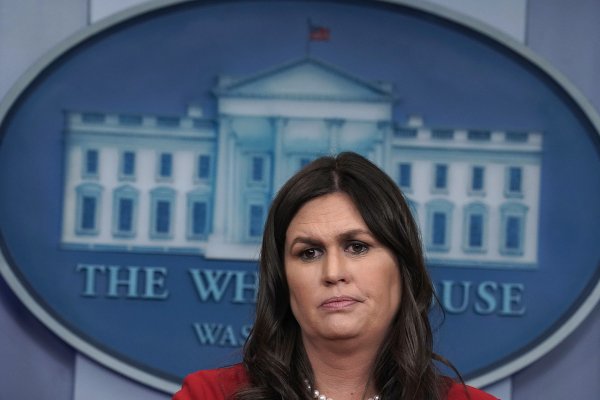