The U.S. Capitol is seen in Washington, DC on January 22, 2018 after the US Senate reached a deal to reopen the federal government, with Democrats accepting a compromise spending bill.
MANDEL NGAN—AFP/Getty Images
By Maya Rhodan

Every woman Senator is urging Senate leadership to bring up legislation that would address sexual harassment and discrimination on Capitol Hill.

In a letter signed by all 22 women Senators—Republicans and Democrats—the Senators say they are disappointed that the upper chamber has not acted to enact reforms to the 20-year old law that forces survivors of harassment to undergo an arduous process when bringing their claims forward.

In February, the House of Representatives passed a bipartisan bill that would reform the Congressional Accountability Act of 1995, but the Senate has not considered legislation to address the old law.

“Survivors who have bravely come forward to share their stories have brought to light just how widespread harassment and discrimination continue to be throughout Capitol Hill,” the Senators write. “No longer can we allow the perpetrators of these crimes to hide behind a 23-year-old law. It’s time to rewrite the Congressional Accountability Act and update the process through which survivors seek justice.”

According to the Associated Press, leadership has responded to the senators’ letter. A spokesperson for Senate Majority Leader Mitch McConnell said that he supports having members be “personally, financially liable for sexual misconduct in which they have engaged.” But the leader did not say when legislation to address misconduct would be finished. Minority Leader Chuck Schumer said “we strongly agree that the Senate should quickly take up legislation to combat sexual harassment on Capitol Hill.”

As the Me Too movement took hold, members of Congress and staff began seeking to address the issue of harassment and discrimination on the Hill. In the time since, several members and staff have resigned, retired, or announced their departures after facing claims of sexual harassment.

Both the House and Senate have passed resolutions that require all congressional workplaces to participate in anti-harassment and anti-discrimination training regularly. The House has also passed a resolution that provides staffers who have been harassed or discriminated against with access free legal representation. 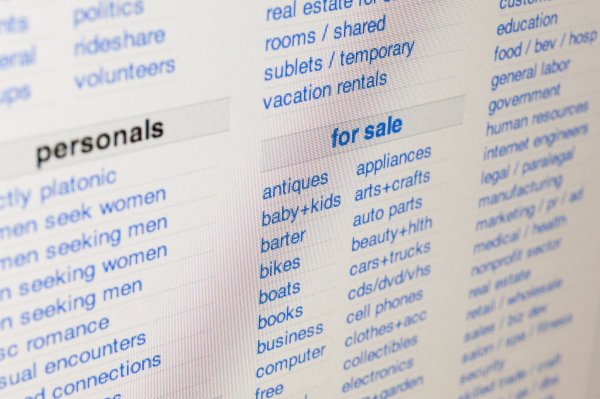