After a young leukemia patient missed his chance to meet Pope Francis because he was undergoing chemotherapy, His Holiness made the boy’s dreams come true by giving him a kiss from the Popemobile.

In a video shared by the Arlington Catholic Herald on Wednesday, Peter Lombardi’s mother, Brenda Lombardi, explains that she and her son had tickets to see the Pope at the 2015 World Meeting of Families in Philadelphia, but ended up missing the event due to Peter’s treatment.

“We were watching Pope Francis the whole time and the Make-A-Wish representative came into our room, Peter’s hospital room, and asked, ‘So Peter, what is your make-a-wish?’” Brenda said. “And Peter said, “I want to be kissed by that man who is kissing all those children on TV.'”

Peter was able to fulfill his hopes of being kissed by the Supreme Pontiff less than three years later—and this time, as a cancer survivor. While visiting Vatican City on Wednesday, Peter not only received a blessing from Pope Francis, but was invited to ride on the Popemobile with him during his weekly audience. 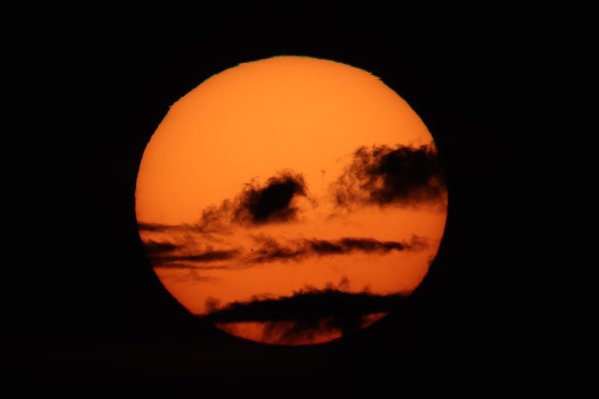 Mercury Is Entering Retrograde Again. This Is Why So Many People Care
Next Up: Editor's Pick