Parts of the Amazon rainforest that were long believed to be almost uninhabited were actually home to a thriving, ancient civilization buried for centuries by jungle growth, according to a new discovery by archaeologists.

Today, remains dotting the fringes of the southern Amazon rim resemble little more than sporadic mounds sometimes encompassed by a shallow ditch. But analysis of satellite images and drone footage has revealed an extensive, pre-Colombian settlement dating back to 1250‒1500 A.D.

At their height, as many as one million people may have lived in these settlements, according to the study published Tuesday in the journal Nature Communications.

“Many parts of the Americas now thought of as pristine forest are really abandoned gardens,” Christopher Fisher, a Colorado State University archaeologist who was not associated with the study, told the Wall Street Journal. “When you are on the ground, you cannot really see the landscape. You need a bird’s-eye view.”

An aerial photo shows an earthwork about located in the Upper Tapajos Basin of Mato Grosso Brazil.
Jose Iriarte/Supplied

São Paulo-based retiree Francisco Nakahara was the first to notice traces of this unknown civilization, which predates the arrival of European colonists, according to the Journal.

Read more: How the Industrialization of the Amazon Is Transforming Brazil

Spurred on by the tip, researchers then pored over satellite imagery to identify possible geoglyphs — earthworks likely used for ceremonies — across a previously unexplored swathe of the Brazilian state of Mato Grosso. To verify their findings, the team set out to visit 24 field sites. Underneath the flora, they found pottery shards, charcoal and other fragments of a forgotten society.

“It is likely that many of these sites were fortified settlements,” archaeologist and lead author of the study Jonas Gregorio de Souza, an archaeologist at the University of Exeter, told the Journal.

The study predicts hundreds more still-undiscovered sites may lie in the remote region.

The findings have upended assumptions about the inhabitance of the Amazon, including estimates that only 2 million people populated the entire basin, clustered mainly along the waterways.

“Our research shows we need to re-evaluate the history of the Amazon,” de Souza said in a statement. 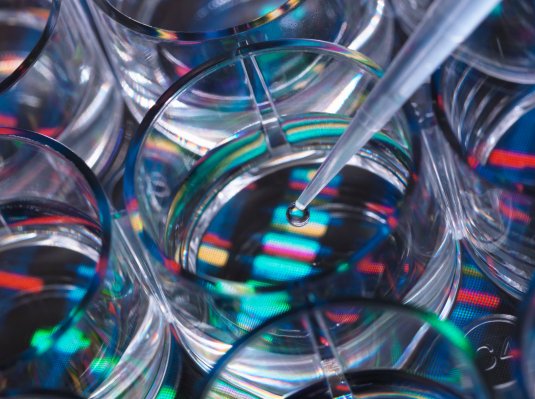