DMX‘s lawyer is asking the judge who’s handling the rapper’s tax evasion case to listen to his songs so they can “understand him genuinely.”

According to the Seattle Times, Murray Richman, who is representing the “Ruff Ryders’ Anthem” rapper, asked the court to listen to DMX’s songs, “Slippin” and “The Convo” so they would have a more nuanced understanding of the artist.

“It is raw Earl,” Richman said in court documents sourced by the Seattle Times. “We are not here or desirous of molding him into what some may want to see; Earl is uniquely him and that is both his beauty of mind and his genius.”

Richman also asked the judge to sentence the rapper to rehab instead of prison, which would give him a chance to pay back the $1.7 million in taxes that he owes the government, as well as support his 15 children, according to the Seattle Times.

“For any plan to be successful we must get Mr. Simmons back to work and in a healthy manner,” Richman told Page Six. “He is one of the few people who indeed can achieve the restitution and make the government whole.” 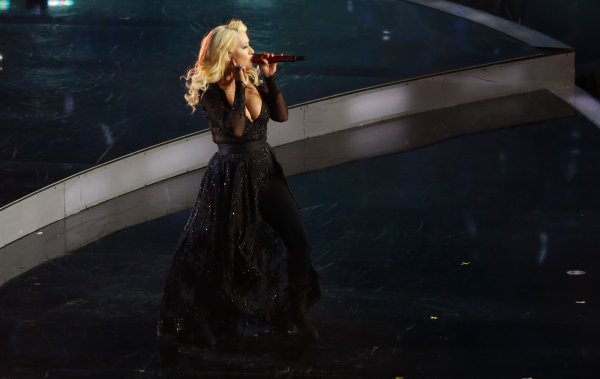