New Zealand announced on Tuesday that it would expel any Russian spies from the country – if only it could find any.

Over a hundred Russian diplomats alleged to be operatives in western countries have been told to return to Moscow, in retaliation for the alleged poisoning of former double agent Sergei Skripal and his daughter in Salisbury, England on March 4. The U.S. announced on Monday that it would expel 60 Russian diplomats, joining the ranks of Australia, the U.K., which has expelled 23 Russian diplomats, and other European countries who have issued similar ultimatums following the nerve agent attack on Skripal.

However, New Zealand’s prime minister Jacinda Arden announced on Radio New Zealand that there were no Russian spies working under diplomatic cover in her country.

“While other countries have announced they are expelling undeclared Russian intelligence agents, officials have advised there are no individuals here in New Zealand who fit this profile. If there were, we would have already taken action,” Arden said, according to The Guardian.

“We remain steadfast with our international partners in our shared concern about the Salisbury nerve agent attack,” she added.

“As part of our ongoing support for the United Kingdom, along with the international community, we will keep possible future actions under review and remain in close contact with our international partners,” he said. 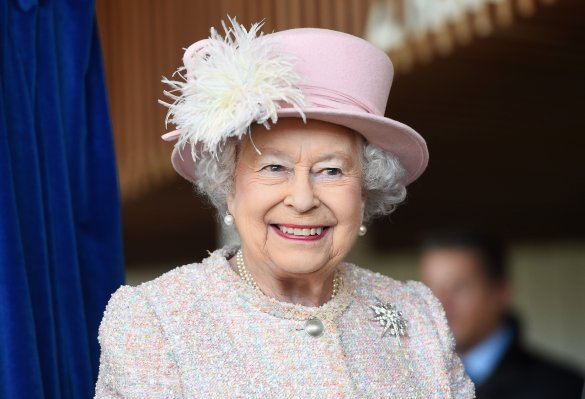