For more than a decade, the annual TIME 100 has featured some of the world’s most significant artists, leaders, scientists, activists and entrepreneurs. While the editors at TIME make the final judgement call on who makes the list, TIME also values who our readers believe are the most influential people of the year.

This year’s list of TIME 100 contenders ranges from newly reelected Russian President Vladimir Putin to American actor and advocate Meghan Markle, who is about to become the newest member of the British royal family. Student activists — from “Dreamers” fighting for immigration reform to the students at Marjory Stoneman Douglas High School advocating for school safety and gun control — are also in the running for this year’s TIME 100.

Below is a list of influential people who have made an impact on the contemporary world. Voting, in partnership with Apester, begins March 28 and it will end on April 17 at midnight ET. The TIME 100 list will be announced on April 19. 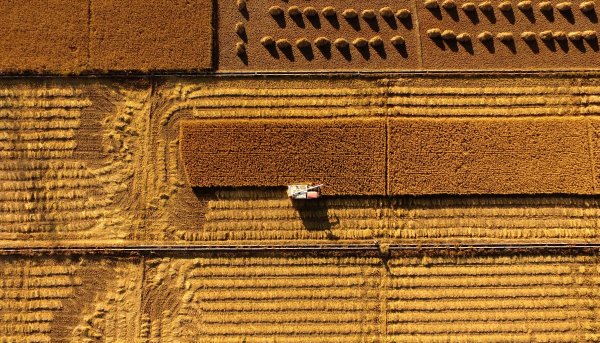 The World May Be Headed for a Food Crisis. Here's How to Avert It
Next Up: Editor's Pick