A Shake Shack patron has gone viral for singing the praises of the burger he ordered from the popular fast food restaurant.

He continues to push the question in a seemingly aggressive manner before getting an answer from an employee who lists the names of the cooks that day: Jason and Mike.

After hearing their names, the customer breaks into a smile before offering enthusiastic compliments for his meal.

Since being published on Saturday, the tweet has received more than 145,605 retweets. Watch the viral clip below. 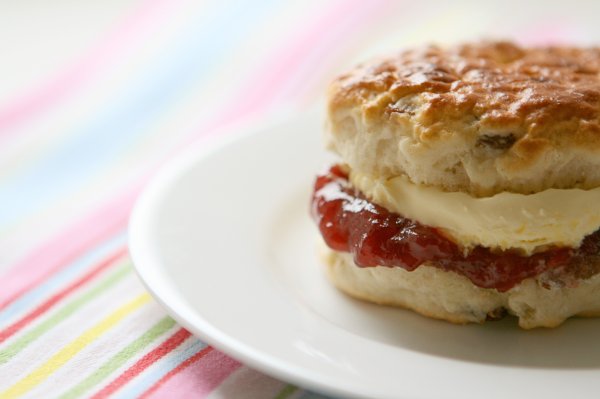 A Heinous Mistake With Jam on a Scone Spreads Outrage in England
Next Up: Editor's Pick