Tiffany Haddish has revealed the real story behind the night that she met Beyoncé and got a rare selfie with the queen: apparently, Haddish says it all started when an actorr bit Beyoncé’s face.

While the Girls Trip star had previously divulged that she scored the selfie with Queen Bey at an after party following a Jay Z concert because Beyoncé was trying to prevent Haddish from starting a fight. Now, it turns out that the fight that Haddish was ready to fight was to defend Beyoncé’s honor.

In an interview with GQ, Haddish reveals that at the party, there was an actress at the party who was “doing the mostest,” which included biting Beyoncé’s face.

Following the incident, which appalled Haddish and rightly so, the actress tried to tell Haddish that she should stop dancing, which did not go well, leading Haddish to tell Beyoncé: “I’m going to beat somebody a– at your party. I just want to let you know that.” Beyoncé placated Haddish instead with a selfie.

According to Haddish, Beyoncé remained calm even after getting her face bit. 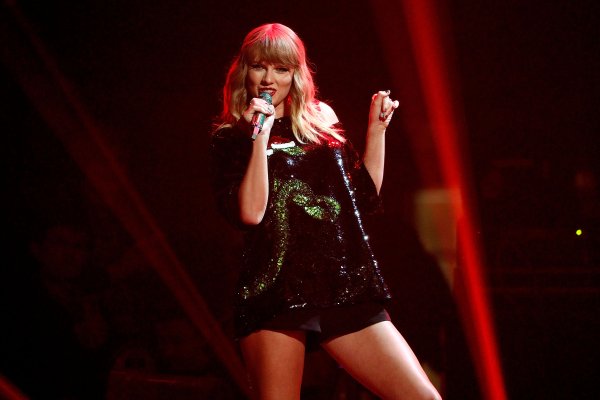