People Around the World Are Using Far More Antibiotics. Here's Why

The use of antibiotics in humans has increased 39% from 2000 to 2015, according to a new report. The finding raises concerns about the growing threat of antibiotic resistance — where infections no longer respond to the drugs used to treat them, in part because antibiotics are overused in both humans and animals.

Economists estimate that if nothing changes, up to 10 million deaths globally could be attributed to antibiotic resistance by 2050. Yet antibiotics remain one of the most powerful classes of drugs to date, and in many cases, they are needed to save lives.

In the new study, published Monday in the journal Proceedings of the National Academy of Sciences (PNAS), researchers looked at human consumption of antibiotics in 76 countries over time. There is no global system that tracks antibiotic use, so the report’s estimate is one of the most comprehensive to date.

The researchers found that for every 1,000 people, antibiotic consumption rates increased from 11.3 doses per day in 2000 to 15.7 does per day in 2015. The use of broad-spectrum penicillins—the most common type of antibiotics—increased by 36%.

The researchers say the increase in use was most dramatic in low-income and middle-income countries, where use increased 114%. However, they also note that the rise in consumption in these countries may not necessarily be a bad thing; poorer countries tend to have lower usage rates than higher income countries, largely due to a lack of access. “It’s a tough balancing act,” says study co-author Eili Klein, a researcher with the Center for Disease Dynamics, Economics & Policy (CDDEP). “Increases suggest that more people have access to life-saving drugs they didn’t before. That’s not bad, but a lot of those infections are preventable. It’s suggestive of opportunities to deal with this problem that are not just strictly reducing consumption [of antibiotics].”

Antibiotic use in high-income countries declined slightly, the researchers note, though more judicious use of the medicines is still encouraged for countries like the United States. In the U.S., a third of antibiotics prescribed are unnecessary. 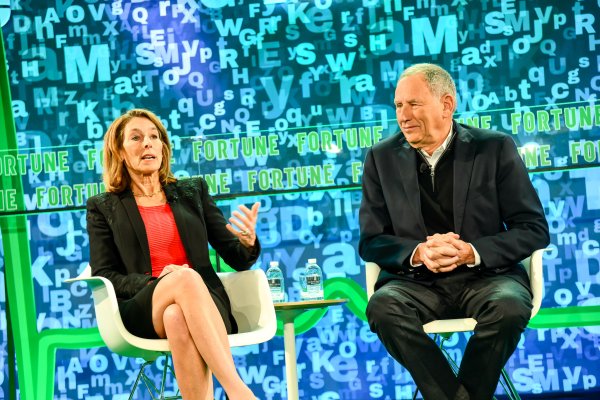 Two-Thirds of Doctors Experience Burnout. Here's How To Stop It
Next Up: Editor's Pick