Rapper Killer Mike is facing both backlash and praise after defending gun ownership, particularly among black Americans, in an NRA TV video.

The Run the Jewels artist called himself “very pro-Second Amendment” in the video, which was posted Saturday, the same day as the March For Our Lives protests happening around the country and world. The rapper, who publicly and vocally supported Bernie Sanders during the 2016 presidential campaign, also condemned those, including celebrities, who have joined the anti-gun movement simply because it aligns with the progressive agenda.

“You can’t continue to be the lackey,” he said. “You’re a lackey of the progressive movement because you have never disagreed with the people who tell you what to do.”

Killer Mike, who has spoken out in favor of gun ownership in the past, also said he told his children not to participate in school walkouts organized to protest gun violence, and said he encouraged his daughter to get a gun after a shooting on her college campus.

“I told my kids on the school walkout, ‘I love you. If you walk out that school, walk out my house,'” he said.

The rapper, for his part, has stood by both his positions and his decision to speak with the NRA. 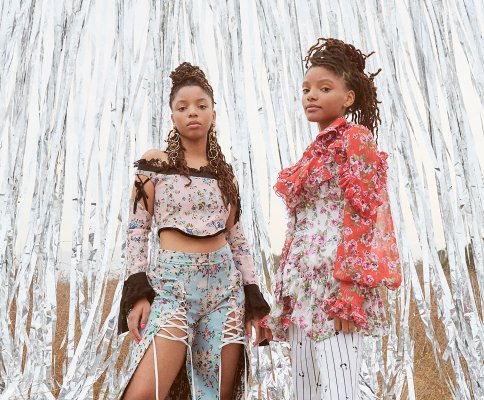